The RP2040 processor of the Raspberry Pi Pico has dual ARM Cortex-M0+ cores that can be used in an Arduino-style sketch as follows:

There are the setup routines setup() and setup1() as well as the looping routines loop() and loop1() for cores 0 and 1.
These routines are executed on the different cores and thus run asynchronously. Proper use of semaphores is necessary when data are exchanged between the loop threads. 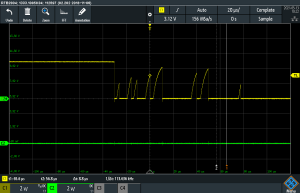 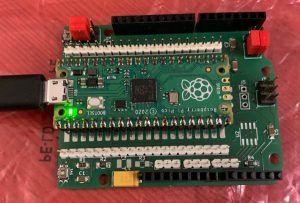